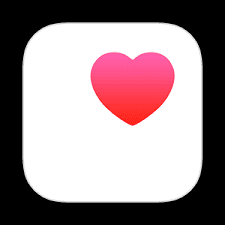 According to the health app on my iphone I took an average of 1,232 fewer steps every day last year than I did in 2018! Over the course of the year that is nearly half a million fewer steps!!
That seems a huge amount, but I only have myself to blame. In the first half of last year my excuses were reasonable: a combination of work, exam preparation, case presentations led to a loss of free time and as a result cessation of any exercise of running that I usually try to do. However, in the second half of the year my excuses are less robust. I allowed myself to drift along and not regain any focus or motivation in terms of exercising. I basically never really got back on it! 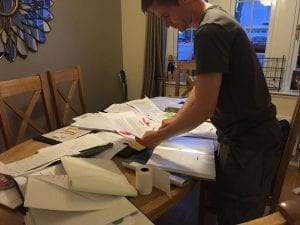 So, the plan for this year was to hit the ground running, but the combination of a cold over the new year and the bad weather nearly derailed all attempts before they had even begun. But the other week, in the middle of Storm Brendan I took the bull by the horns. I got out there and just did it. It wasn’t anything spectacular, but it was a start. Yes, it was cold, wet and windy. There were even some hailstones! But after I was back, I got the endorphin hit that comes with completing any exercise. You never regret a run; you only regret not doing it. 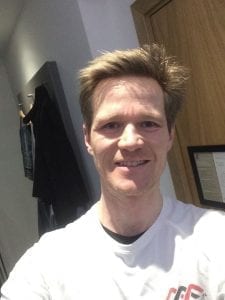 Like so many other things it is often easier to not do them. Bad habits are easy to fall into and hard to break. Once the time has been filled by something else it can often be hard to see where you can fit it in. Yesterday was an extremely small dent in the attempt to regain those missing steps, but it’s a start. Maybe I’ll sign up for an event in the summer to add some extra motivation.
In addition, I have now matched my 2019 blog total! Maybe 2020 will be the year of action after all!!
We use cookies on our website to give you the most relevant experience by remembering your preferences and repeat visits. By clicking “Accept”, you consent to the use of ALL the cookies.
Cookie settingsACCEPT
Privacy & Cookies Policy

Any cookies that may not be particularly necessary for the website to function and is used specifically to collect user personal data via analytics, ads, other embedded contents are termed as non-necessary cookies. It is mandatory to procure user consent prior to running these cookies on your website.

Need Help? Chat with us
Speak with one of our team
Hi! Click one of our member below to chat on Whatsapp
Your Dentist